Powered by
Until now we have contributed to the realization of 3 short films and 1 feature film.
All of the projects were unique for their own reasons and we think that they add something new in the general purpose of cinema. You can discover them below.
" think that man is only a recent invention a figure not that old and that he will disappear again as soon as that knowledge has discovered a new form " 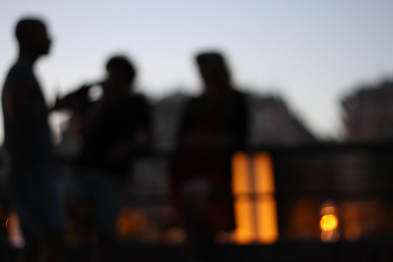 Date of Production:  July 2016
Place of Shootings:  Thessaloniki
We helped with:  Direction of Photography, Editing, Free provision of equipment 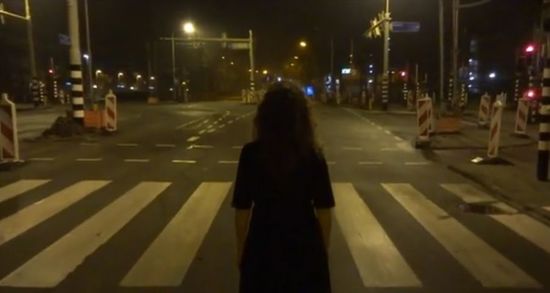 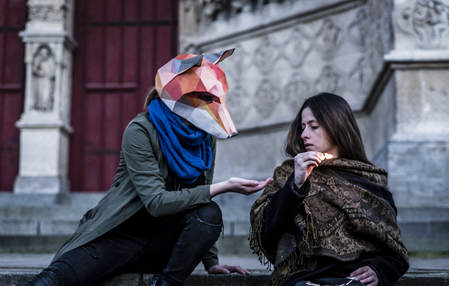 Release Status:  To be released this summer in festivals 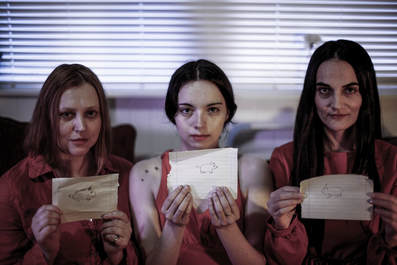 Release Status:  To be released in festivals